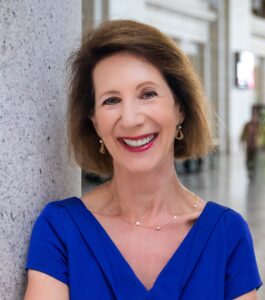 According to a statement, “Diana Furchtgott-Roth is director of the Center for Energy, Climate, and Environment and the Herbert and Joyce Morgan Fellow in Energy and Environmental Policy at The Heritage Foundation. She is an Oxford-educated economist, a frequent guest on TV and radio shows, and a columnist for Forbes.

“Diana is the author or coauthor of six books and hundreds of articles on economic policy, most recently United States Income, Wealth, Consumption, and Inequality (Oxford University Press, 2021). She received degrees in economics from Swarthmore College and Oxford University.”